Based on the speech “I Have a Dream” by Martin Luther King Jr.

Premiered at the Pavillon Baltard (Nogent-sur-Marne) in 2007 by the Festival d’Ile de France. 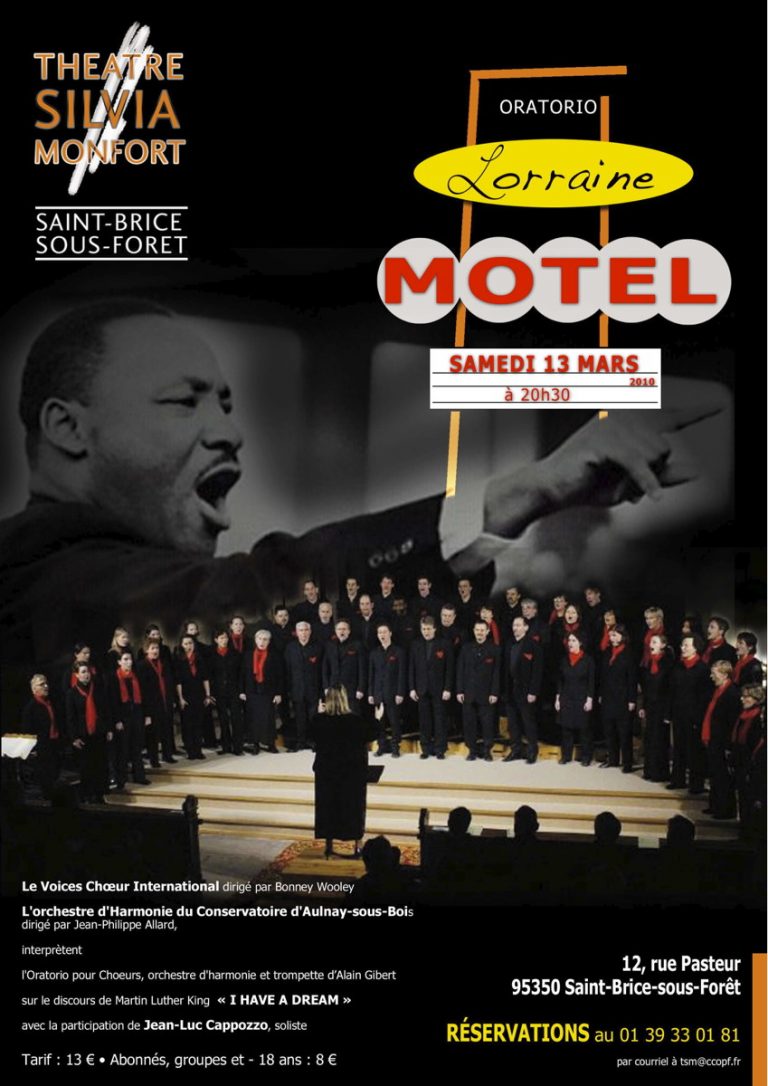 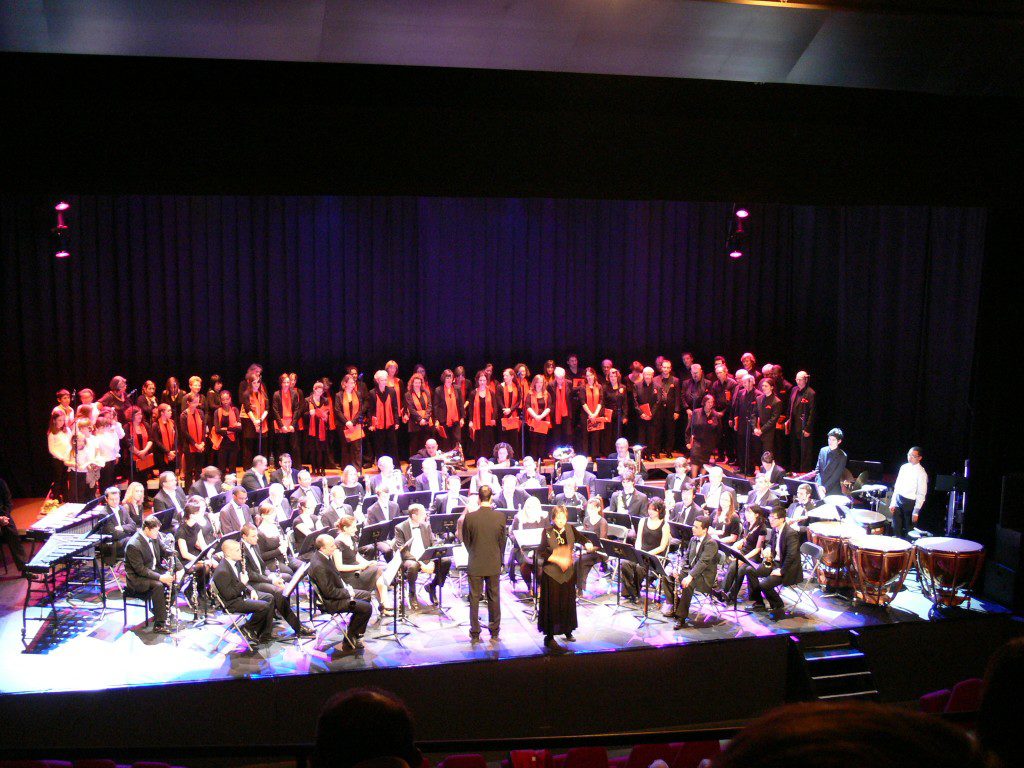